Last fall, I had the pleasure of teaching one of our department’s flagship courses: Introduction to English Studies (ENGL 3000). Part of my mindset in designing the course was an understanding that beyond traditional modes of academic writing, students needed to develop literacies and strategies for working with and through media types outside of print texts. I aimed to provide a basic introduction to thinking and writing critically about audio, video, visual arts (along with object histories and etymological explorations), and set aside the second half of the course for a critical workshop in which students would write several posts for a course blog organized around a loose theme (Red and Black).

While there were a lot of great posts of the sorts I expected (musical reviews were particularly possible) there were also a number of students who took on more novel topics like video games, internet phenomena, etc. More importantly I quickly realized (and noted) that students were very effectively using traditional evidence alongside the sorts of media I would have expected (audio and video embeds), but also wholly new and unique sorts of proof like memes, screen caps, tweets, GIFs, infographics, etc. These media types were really only available to students because we were working in an online venue instead of the traditional paper format, and moreover they weren’t simply embellishment, but were often more effective and eye-catching than traditional forms of evidence. 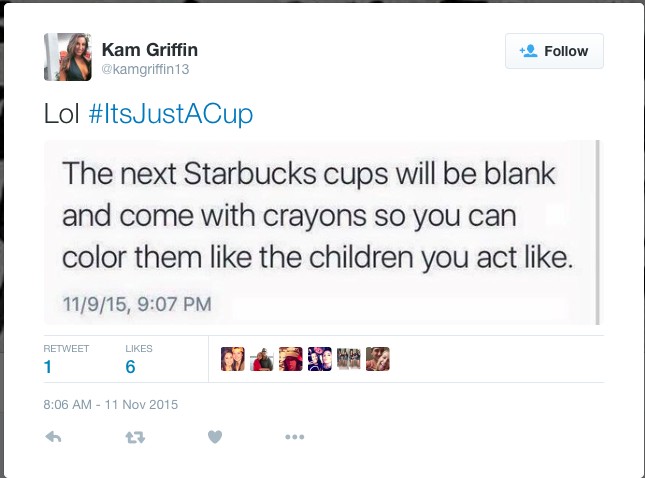 I’d propose this panel as a space for teachers to discuss their classroom exposure to evidence of this sort, a place to work through strategies for making good use of these tools, and a way to help develop literacies in these modes for teachers who aren’t quite as familiar or comfortable with them. 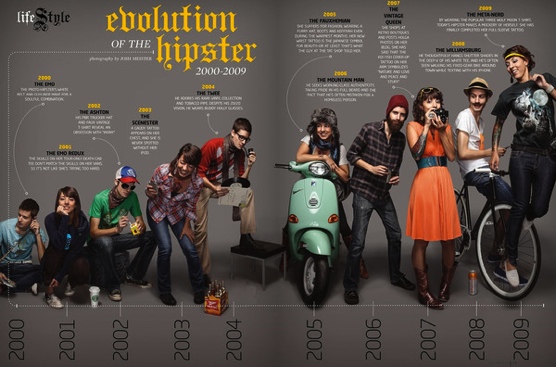 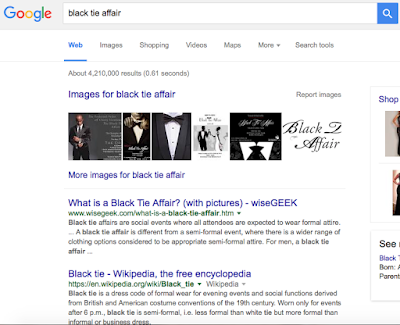 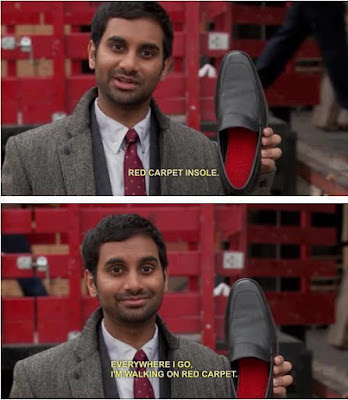